Rheumatoid Arthritis and the Fascia
Published on: December 10, 2021 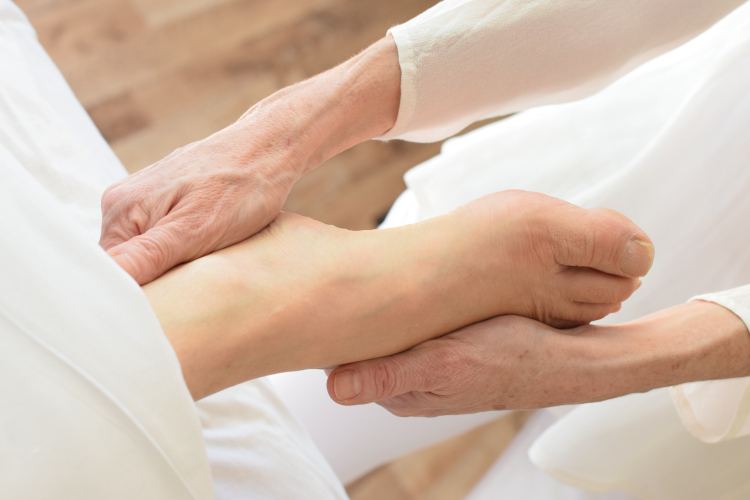 Rheumatoid Arthritis and the Fascia

Your connective tissues can be affected by RA; it’s not just your joints being attacked.

You have plenty of fascia inside your body even if its name may be unknown to you. Fascia is a loose connective tissue made up of densely packed protein fibers that encase your entire body from the inside; it surrounds your organs, muscles, bones, and other body parts.

“Everything is sort of held together by the fascia,” says Aracelli Bonaudi, PT, myofascial release therapy specialist at Southwest Myofascial Release in Brooklyn, New York. Fascia resembles a massive hammock of tissue fibers in a highly sensitive, interconnected system; it helps your organs, muscles, and other body parts stay suspended in their proper places by organizing, binding, and supporting them.

Pain and Stiffness in Your Soft Tissue

Fascia actually does play a role in rheumatoid arthritis (RA), to the surprise of many. “Whenever there’s swelling and pain in the joints, the soft tissues including the fascia around them can be affected,” Aracelli says. The ripple effect is unfortunate, and can complicate matters by being able to go the other way, too.“It’s in fact now believed that what causes the achiness and stiffness felt by people with rheumatoid arthritis, especially during the early onset of the disease, is the fascia becoming inflamed” Aracelli adds.

Material That is Highly Sensitive

Sensory neurons pack the fascia, so when sheets of fascia stick together and become stiff, like when you overdo it during a workout from too much physical activity, or if you tend to be sedentary by sitting a lot for long periods of time and experience too little movement and activity in your life, it won’t function properly and you;ll end up with chronic pain, discomfort, and limited range of motion. “Most people suffering from RA often can’t tell where their pain is coming from,” Aracelli says. But instead of from their joints, it could very well be coming from their fascia.

The areas most commonly affected by the fascia’s involvement in RA include the sides of the hips, the low back, the wrists, the hands, and the bottom of the feet — especially the heel. Extra-articular manifestations of rheumatoid arthritis are what these are considered. People with RA in particular are susceptible to developing plantar fasciitis – inflammation of the thick band of connective tissue that runs along the sole of the foot from the toes to the heel bone, and is called the plantar fascia.

People with RA sometimes have enthesitis problems too, which is inflammation of the enthesis, the site of attachment where tendons, ligaments, or fascia insert into the bone, explains Ozzie Luv, MD, a rheumatologist from the PUCMM in the caribbean nation of Dominican Republic. “Because chronic inflammation has invaded people with RA, small blood vessels in the entheses can cause pain when they get inflamed.”

What Hurts and What Helps

“There are mechanical causes and inflammatory causes of fasciitis,” Dr. Oz notes. For instance, excessive stress on the foot can cause plantar fasciitis, especially when you’re practicing pronation by rolling your feet inwardly too much, or you’re compressing your heel by shifting most of your weight to your heels when you’re standing, or other known abnormalities. Meanwhile, instead of mechanical stress, it is underlying inflammation that usually causes other forms of fasciitis.

You Must Control Your RA

The good news for all those with RA is that, “Once your arthritis is under better control, most of these fascia-related issues will subside,” Dr. Oz says. The medicines your doctor prescribes should always be taken consistently by you because of this good reason, particularly the latest biologic therapies and anti-rheumatic disease-modifying drugs (DMARDs), which control RA so well that they can even put it into remission.

In the interim, exercising regularly and stretching your body helps tremendously, so you can prevent the stiffening of your fascia and tendons and keep your muscles strong. In fact, stretching the low back can decrease inflammation and pain sensitivity in inflamed connective tissue in the low back, according to research published in January 2012 in the journal PLoS One.

Physical therapy can be beneficial, particularly myofascial release therapy and even massage. Gentle, sustained pressure is applied to tight connective tissue during the manual therapy of myofascial release. It is mainly applied in a hands-on manual massage, but with a foam roller it can also be self-administered – albeit not as effectively as by a specialist. “You maintain laxity with its help, and tightening of the fascia is prevented,” Dr. Oz explains.

If your fascia is experiencing significant pain, it can be reduced by taking a nonsteroidal anti-inflammatory drug (NSAID), such as Aleve (naproxen) and Advil or Motrin (ibuprofen), which can decrease discomfort and inflammation, Aracelli advises. But see a podiatrist if you develop plantar fasciitis; support devices and specific exercises can be prescribed by the podiatrist, such as a night splint so that while you sleep your foot can be kept flexed.

If severe plantar fasciitis or low back pain that other measures haven’t been able to relieve are ailing you, Aracelli suggests you should ask your doctor to check and see whether you’re an ideal candidate for steroid injections to relieve pain and inflammation in the soft tissue located there. 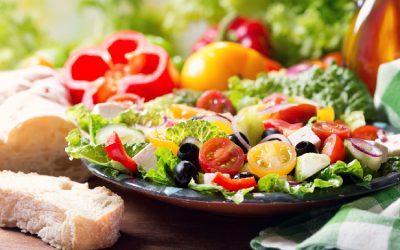